The afternoon will include an exciting Keynote Presentation, special results from Life-C4R, and an interactive session for the audience to get involved.  This will be followed by a networking cocktail.

As the world’s leading retail trade show, EuroShop is an important barometer of future developments in the retail trade. The ATMO Network events will focus on the advantages, importance to climate change, and technological developments related to natural refrigerants globally and will provide a unique opportunity to share best practices with experts in an informal framework.

The events are targeted towards retailers, industry and policy decision-makers who are looking for technologically viable, safe and efficient alternatives to HFCs for commercial refrigeration applications.

Kicking off the event will be a dynamic interaction on the status of the natural refrigeration industry.  Everything you need to know about global trends and challenges!

A talk by an exciting presenter on the role of natural refrigerants in climate change mitigation.

Exciting results from the C4R project will be presented!  This is the perfect chance to learn the latest on this LIFE funded project.

A talk from a large supermarket end-user (Inres-Coop of Italy) on their experiences with R744, their challenges, and future plans.

An interactive Q&A session for the audience to ask questions directly to those presenting.

Complimentary drinks and finger food will be offered to facilitate further discussion and networking from participants and speakers. 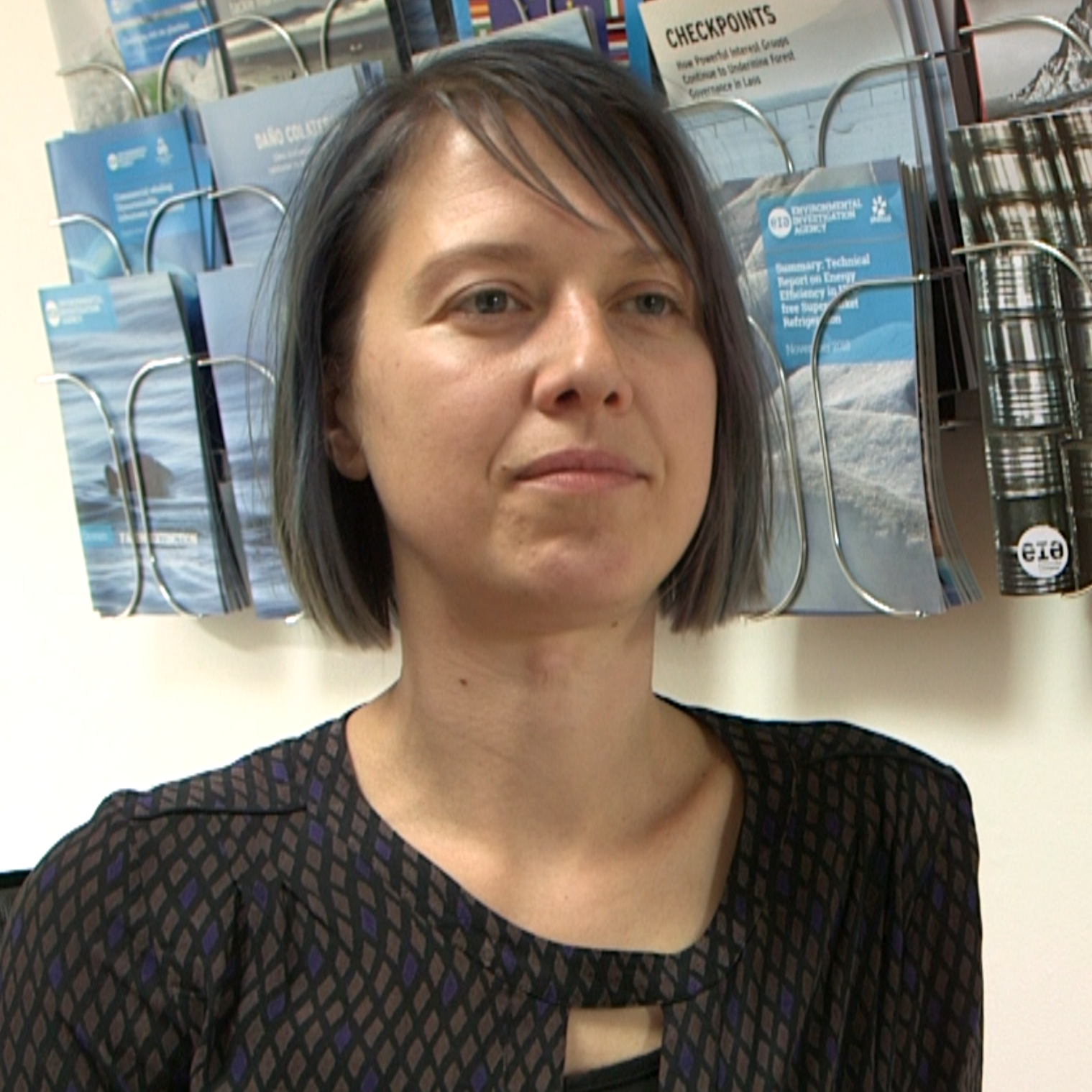 Fionnuala Walravens is EIA’s Senior Climate Campaigner. She first joined EIA in 2007 where she developed EIA’s pioneering Chilling Facts supermarket refrigeration campaign, which supported a global shift away from HFCs towards natural refrigerants in the commercial refrigeration sector. She is currently leading EIA’s investigations into illegal trade in HFCs, engaging both with the enforcement commuting and policy makers. Fionnuala is also involved in promoting pathway to net-zero cooling products and supporting EU Climate ambition through the F-Gas Regulation. After leaving school with a European Baccalaureate, Fionnuala studied Anthropology at University College London where she graduated with a BSc (Hons) and has a Masters of Research in Primatology from Roehampton University, London. 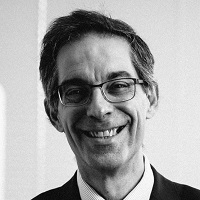 Fortunato Della Guerra was born in 1963, graduated in Mechanical Engineering at Florence University. He worked in Energy field and Quality Assurance. Since 2000 at INRES, today he is the Technical Director. INRES ins the national consortium of Consumer cooperatives that provides them technical services. INRES Mission: “To be the excellent heart and the central management unit of three macro- process: design, building and fitting out of retail shop”. Founded in 1969 INRES is the national consortium that plans and designs supermarkets, hypermarkets and shopping center, is responsiblefrom architectural design, till openings, through Civil works, HVAC, Electrical plants and everything it’s needed for supermarkets and shopping centers building. 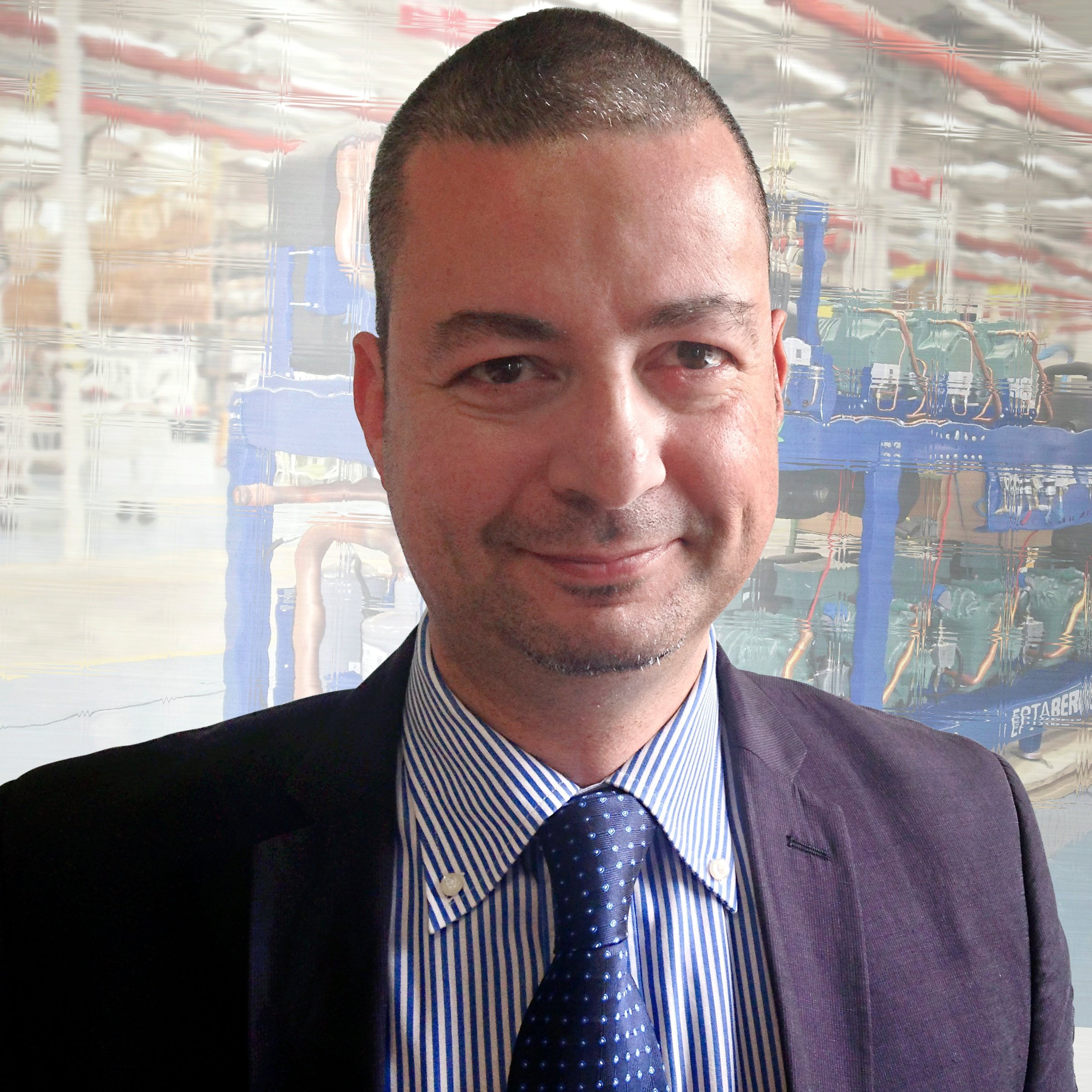 After graduating in Electronics and Telecommunications Engineering in 1993 in Padua, Italy, Francesco Mastrapasqua started his career as a Commercial and Marketing Manager in the area of robotic and handling factory automation. Since 2003, he has gained a wide experience in business development, international sales, key account and marketing in several HVAC&R multinational companies. Since 2009 at Epta, he has focused on natural refrigeration and environmentally sustainable systems applied to the commercial retail business. Epta has a leading position as a turnkey system provider and offers to its clients fully comprehensive assistance and training. from the choice of the ideal solution to its implementation and maintenance, including a permanent training center in the CO2 Excellence Center in the UK. 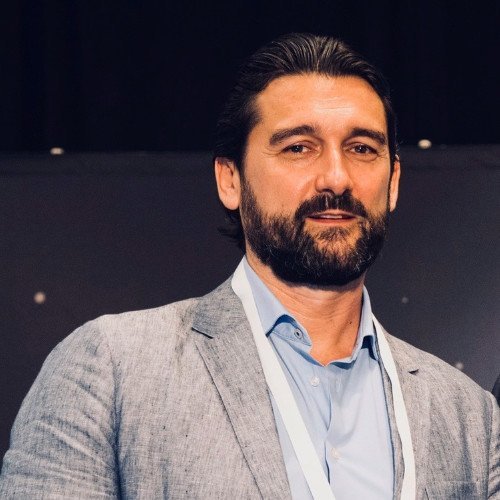 Founder of ATMOsphere a global, independent market accelerator with a mission to clean-up cooling. Marc Chasserot has 20 years of experience in the HVAC&R sector. His focus throughout those years has been with Natural Refrigerant based technologies used in Refrigeration, Heat Pumps and Air Conditioning applications. He has founded several industry platforms, namely; www.R744.com, www.hydrocarbons21.com, ammonia21.com, and Accelerate Magazine. Published numerous reports for industry and policy-makers, chaired over 70 ATMOsphere conferences worldwide. Marc has lived and worked in Asia, Europe and America. He holds several degrees in Economics, Marketing and Politics. 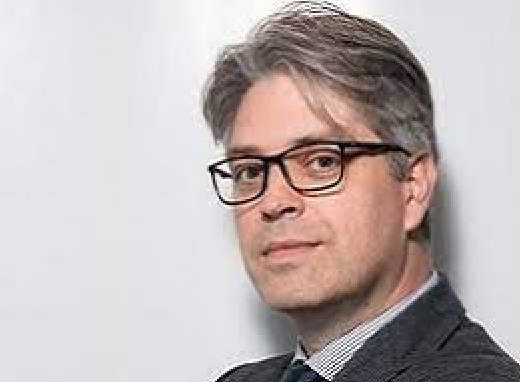 Graduated in 1999 in Business Management from Milan Università Cattolica del Sacro Cuore, he started his career in the Robert Bosch Group in Italy and continued in Switzerland, where he worked until 2001. He was later appointed Sales & Marketing Manager for Bosch's Power Tools Accessories segment in the Louisville (KY) and Chicago (IL) offices in USA and eventually returned to the Swiss branch as Sales Director. In 2006, he joined Brembo SpA as Aftermarket Sales Director. William pursued his professional growth in the Epta Group, where in 2010 he filled the position of International Sales Director, later became International Sales & Marketing Director and lastly, in 2015, Group Marketing Director. In the current position, William Pagani is called to advocate company growth and sustainable development, in consonance with the new corporate leading concept “#EptaExperience is the way”. This concept accurately interprets the Company’s mission - “Proud to contribute to the success of our customer's sales outlet. Simple, safe and appealing purchases” - and its will to contribute to the success of its Customers, by transforming retail stores from Points of Sale into Points of Experience. It also confirms Epta’s commitment in being an industry at the service of innovation, to offer Operators in the Retail, Ho.Re.Ca. and Food & Beverage sectors complete industrialized solutions to satisfy their every need, all over the world. 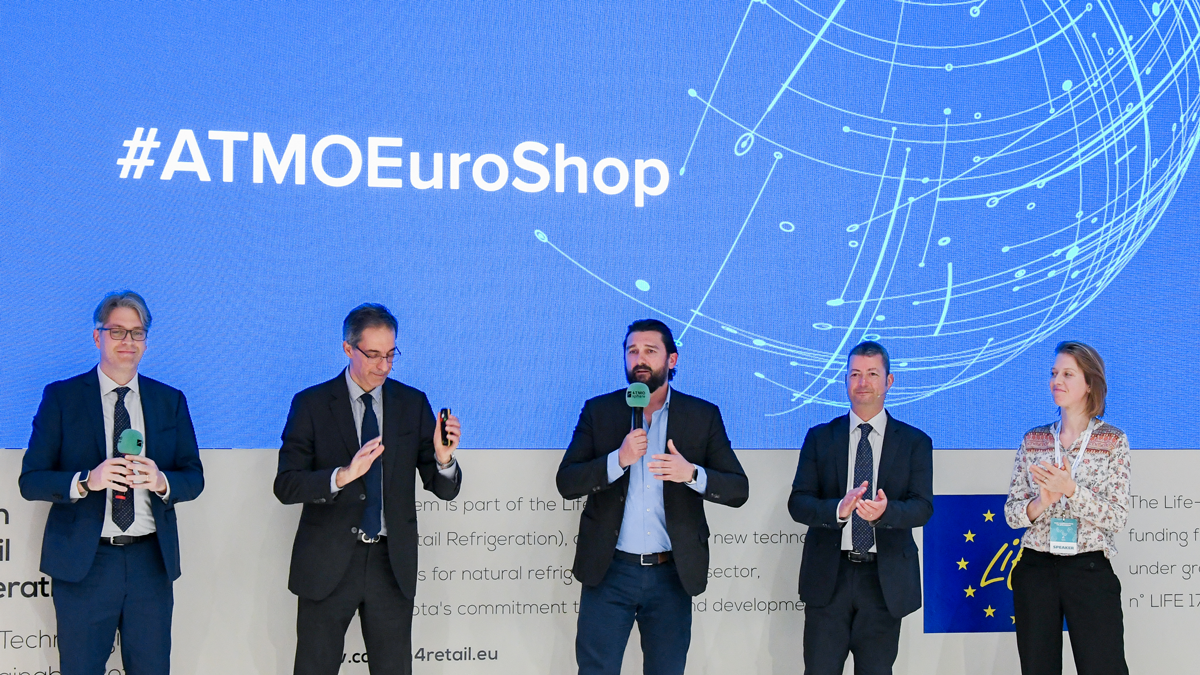